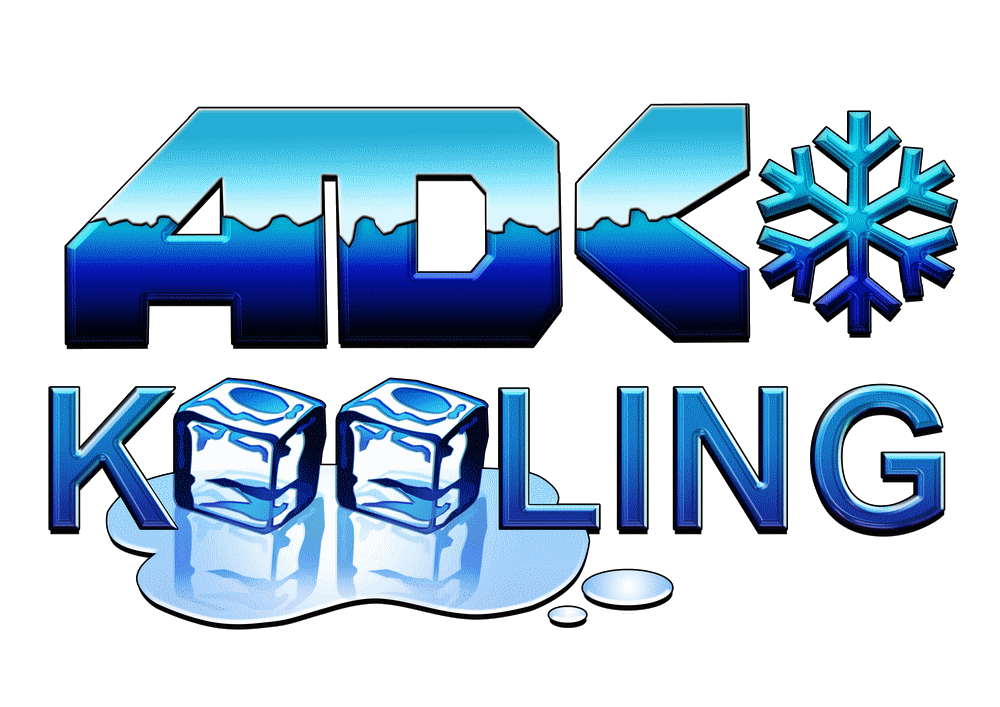 Whether you have heard of blast freezers before or not, in the following article you will learn a lot more about them.  If you are completely new to the term – a blast freezer is a special kind of freezer used to keep food safely at very low temperatures in order to prevent micro-organisms from forming and growing.  Another name that you may be more familiar with for a blast freezer is a shock freezer and they are something you should consider for your commercial food production or storage company.  Before you decide to go ahead and invest in one with the help of a company such as London’s adk.co.uk, let’s take a closer look at what they are all about.

At a normal temperature, bacteria grows at a very exponential and rapid rate.  Food thus becomes more and more unsafe for consumption.  However, bacteria and micro-organisms cannot survive in extremely low temperatures, like those inside a blast freezer.  This is why blast freezers are often used by companies, businesses and manufacturers in the food industry.  Commercial kitchens, for example, use blast freezers to safely store cooked food and meals, leftovers, confectioneries, dairy products, seafood and meat.  Ice-cream parlours, bakeries, caterers and restaurants are the type of businesses that you blast freezers the most.

What Is The Brief History Of Blast Freezers?

Food originally was preserved in ice brine and salt until 1842.  It was only after the invention of the mechanical refrigerator that this preservation method was discontinued commercially.  The first refrigerated frozen meat cargo was shipped in 1880 from Australia to Britain.  At the turn of the 20th century, the most effective way of quick freezing was blowing air over the surface of food.  This is the form of freezing that paved the way for the method of blast freezing used today.

In normal refrigerators, the water inside food crystallises when food is frozen.  The crystals that are formed inside the frozen food are larger than the crystals formed in food frozen in a blast freezer.  This is because blast freezers chill and freeze food rapidly.  When the large crystals in food frozen by a conventional freezer start to melt, they rupture the preserved food’s cells.  Eventually this can affect the taste and texture of that food.

It is important to be careful when using blast freezers not to store too high a volume of hot food as this will increase the overall internal temperature.  Because the food inside a traditional freezer is stacked one above another, the air that circulates inside can become stagnated.  This means that the cold air that is pumped inside has to cool not only the food but the stagnant air.  This is why when you are cooling food in a normal freezer it takes longer than it does in a blast freezer.

There is always a large amount of space between the trays in a blast freezer and as cold air is pumped in smooth and laminar fashion behind the racks, it makes the process a whole lot quicker and more efficient.

What Are The Main Advantages Of Blast Freezing?

What, If Any, Are The Disadvantages Of Blast Freezing?

previous
Questions You Need To Ask Before Buying An Air Conditioner For Your Home
next
5 Steps To Help You Figure Out – Replace or Repair?

Book an engineer today and get £25 off your first job with ADK. ❄️👍

We are using cookies to give you the best experience on our website. You can find out more about which cookies we are using or switch them off in settings.

This website uses cookies so that we can provide you with the best user experience possible. Cookie information is stored in your browser and performs functions such as recognising you when you return to our website and helping our team to understand which sections of the website you find most interesting and useful.

By disabling cookies, some of the site's features may not work properly.
There are various types of cookies, some to make the use of the Site more effective, others to enable certain features. Our cookies allow you to store the preferences entered, avoid re-entering the same information several times and analyze the use of the site to optimize the browsing experience.

Strictly Necessary Cookie should be enabled at all times so that we can save your preferences for cookie settings.

If you disable this cookie, we will not be able to save your preferences. This means that every time you visit this website you will need to enable or disable cookies again.